On Monday 20th October 2014 we began our UNIVERSITY themed week at Burnt Oak. The aim of this week was to encourage children to think about their future careers and help them see the relevance and importance of the subjects they learn. For example, if the children were interested in cooking, they could sign up to the ‘Food Science’ course.

Prior to the week beginning, the children chose their top three courses from a wide range of subjects. These were:

The children were all awarded a place on one of their top three choices and the courses were split into two age groups: Nursery and Foundation and Key Stage 1 and 2. During the morning, children remained in their own classes and took part in a range of activities relating to jobs and university. In the afternoons, children went to their designated course.

The courses lasted all afternoon and activities were geared towards an end product at the end of the week. For example, the ‘Fitness Crew’ was set a challenge by a local P.T.I instructor at the beginning of the week and then on Friday, he came in to watch and assess the children deliver a fitness session.

At the end of the week, parents were invited to our graduation day and learn about what the children had been doing over the course of the week. After that, the whole school congregated in the playground with our graduation hats (which were made in classes) for our final graduation ceremony.

It was a fantastic week and really encouraged the children to think about their future careers. One child in year 6, who had enrolled the Business Management course, remarked that although he still wanted to be a hairdresser, he thought that now he would run his own hairdressing salon to include his newly learned business management skills. 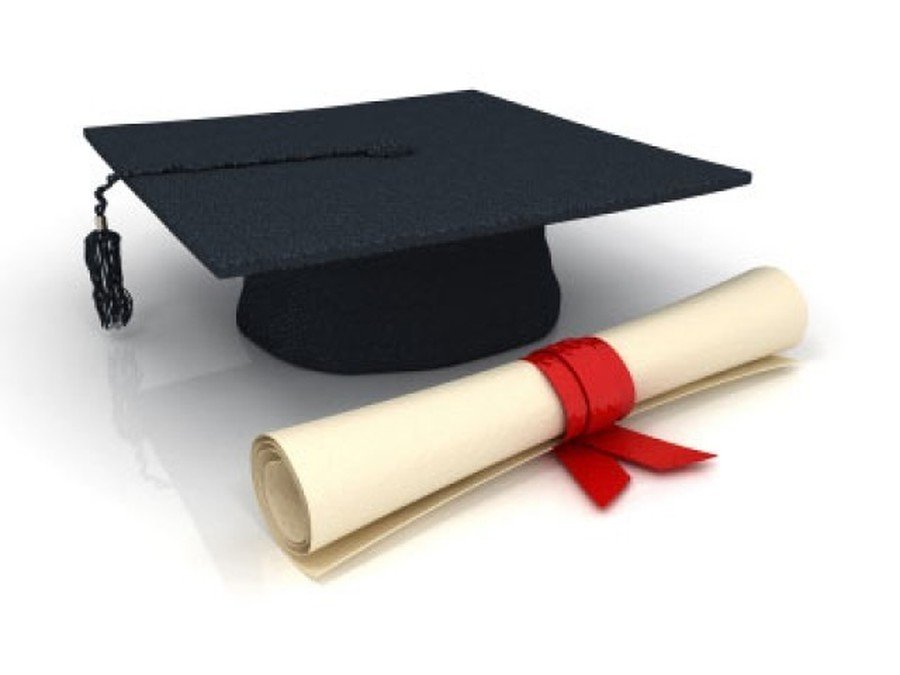