Pupils returned to school after half term to discover an eggraordinary event had taken place. A rather large nest of mysterious eggs had been laid on the roof of the Children’s Centre.

Children are using their eggsellent investigative skills to eggplore this phenomena and discover more about these magical eggs.

Where have they come from?

Who or what has laid them?

We will have to wait and see. 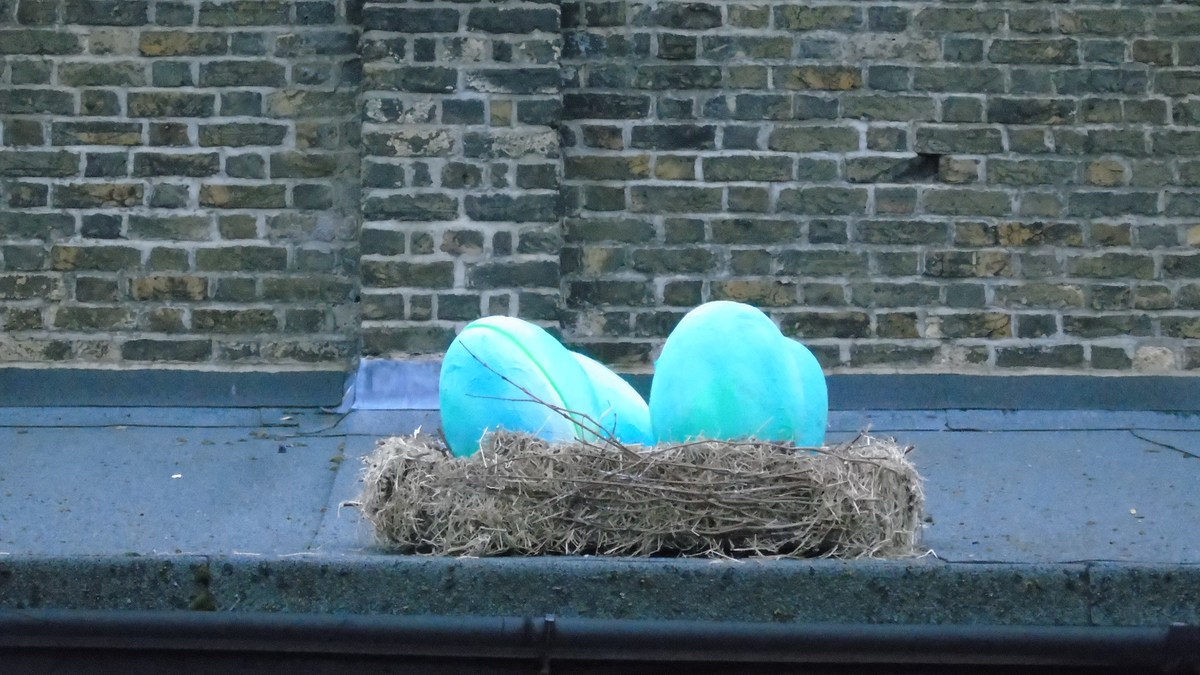 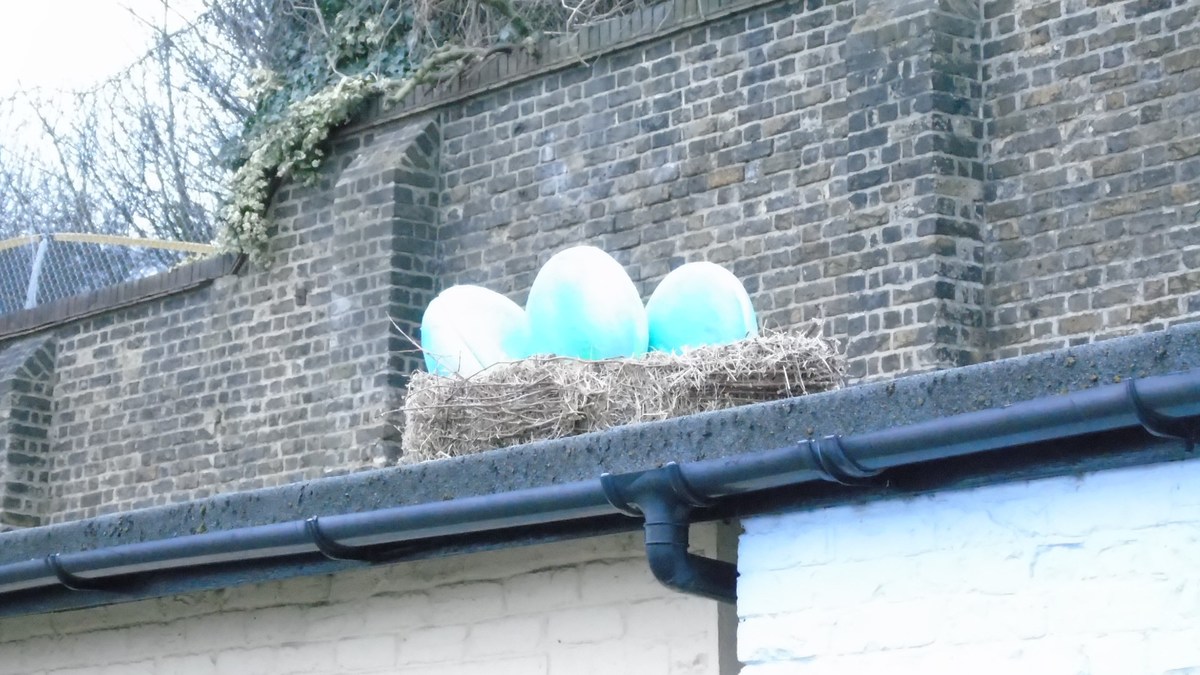 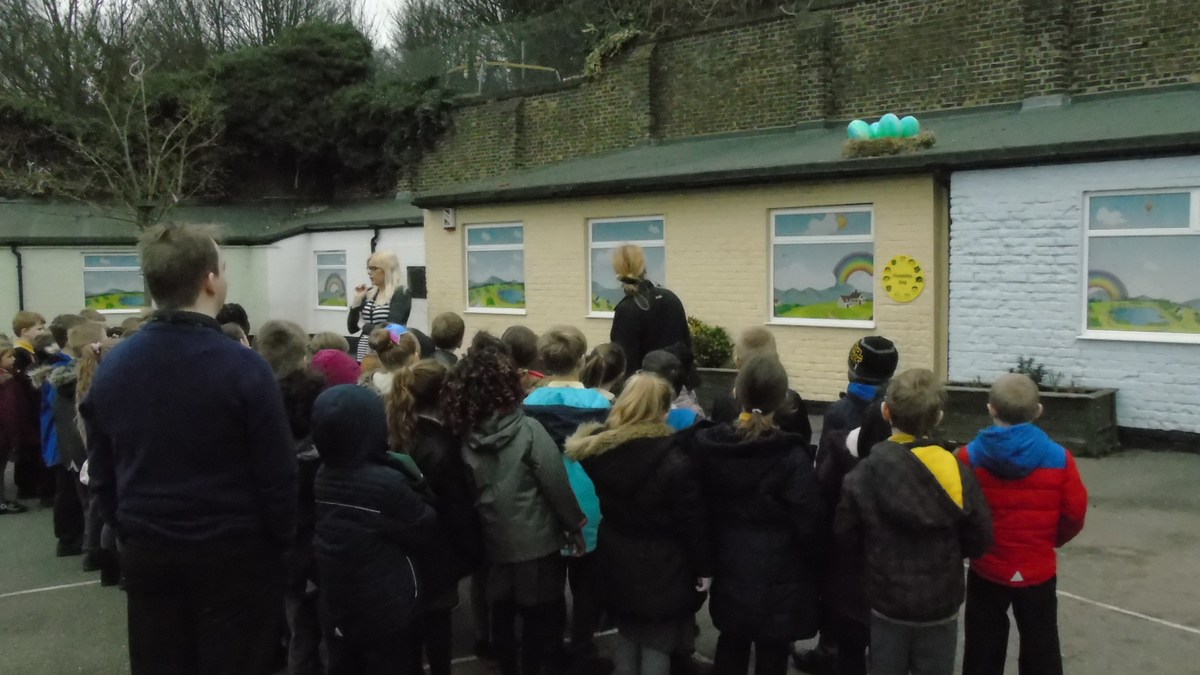 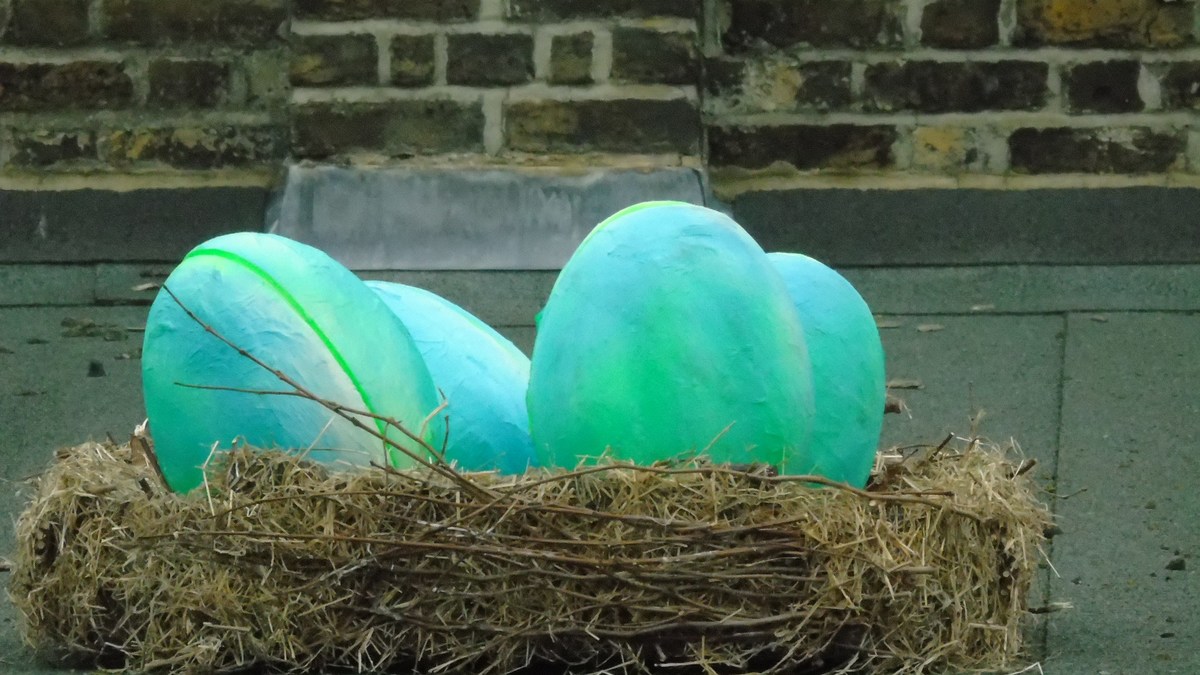 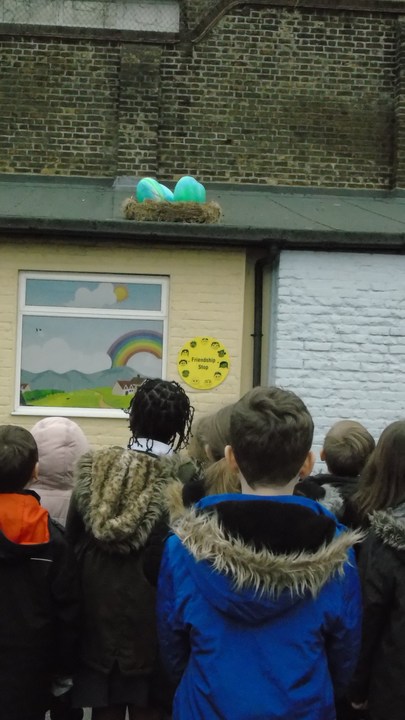 Over the course of the week the magical eggs hatched causing great eggcitment!!

These mischievous mythical creatures, which hatched from the eggs , caused chaos  throughout the school. Children have investigated the situation and many believed it was a cracking week ! 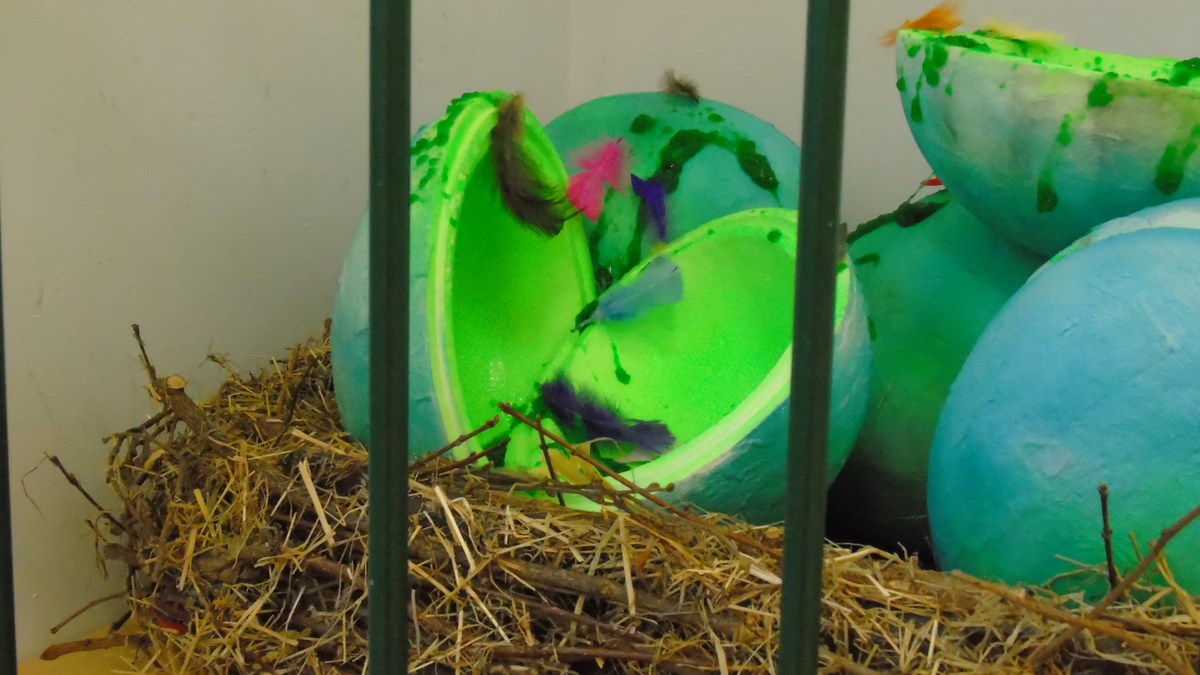 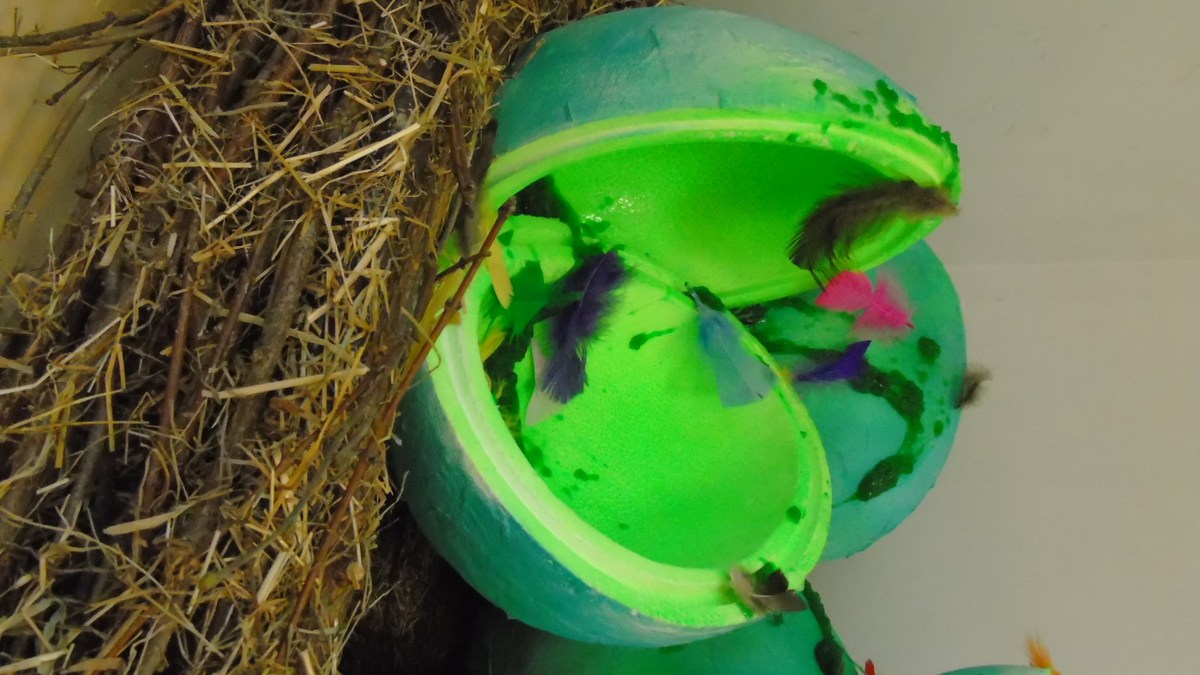 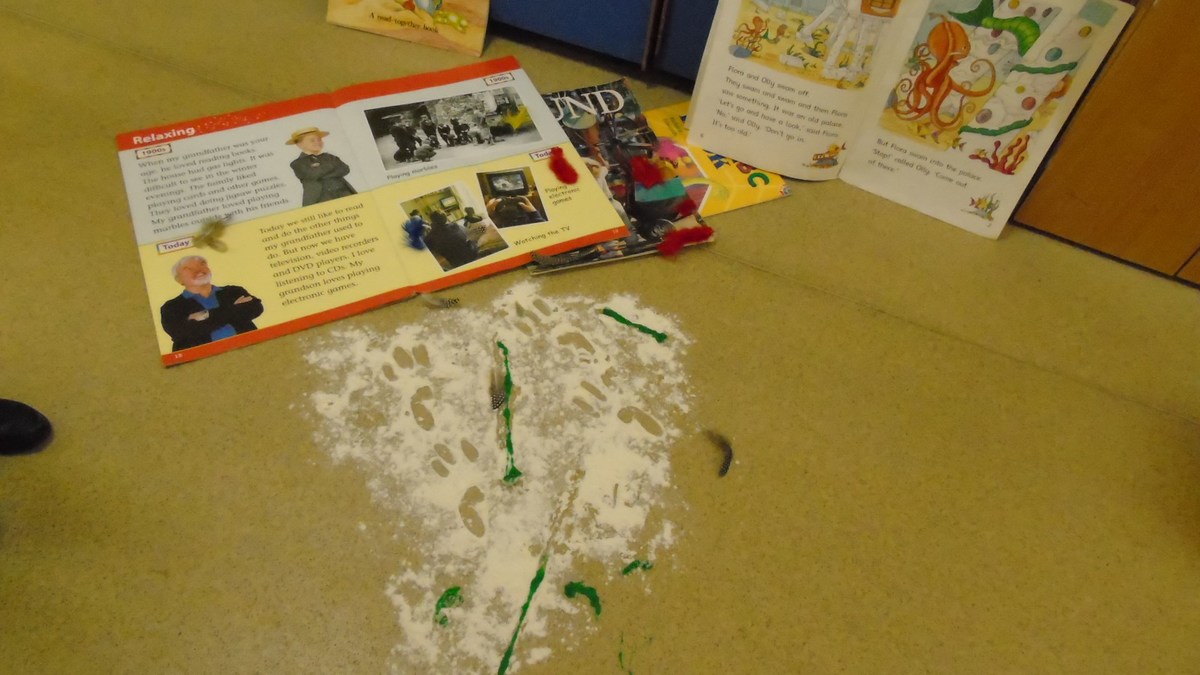 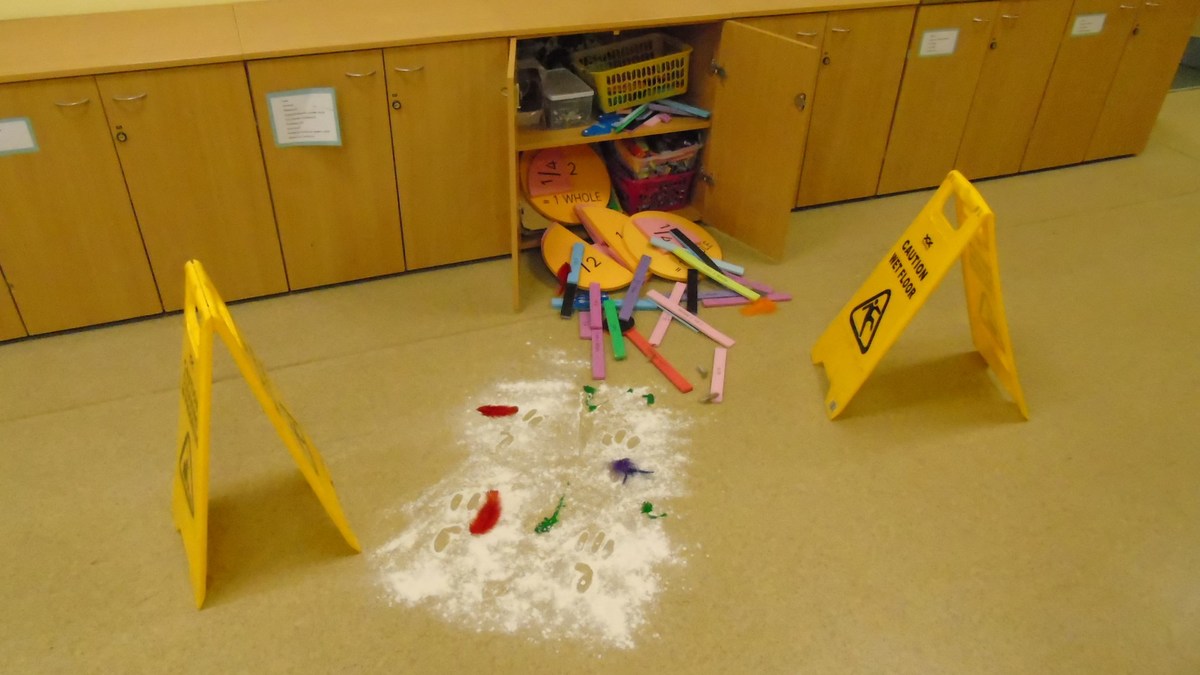 During book week -Myths and Legends- there were many exciting events, which took place. These include: finding unusual eggs, a poem contest, dressing up as a myth or legend and many more. The children were exceedingly bewildered (at the start of the week) after the surprising discovery of some unknown eggs. After two days, the eggs slowly hatched and whatever the creature was, it caused a catastrophic event.

Undoubtedly, this week was a thrilling start to the term. The children`s work was incredible; better than before. In my opinion, this outstanding week was one of the best weeks this school has produced. This week (which was hosted on 20/2/2017 until 25/2/2017) couldn`t be beat by any other school.

I will highly recommend this week to any other school to help immerse their children in a real life circumstance. This exciting week is packed with: drama, fun and games.